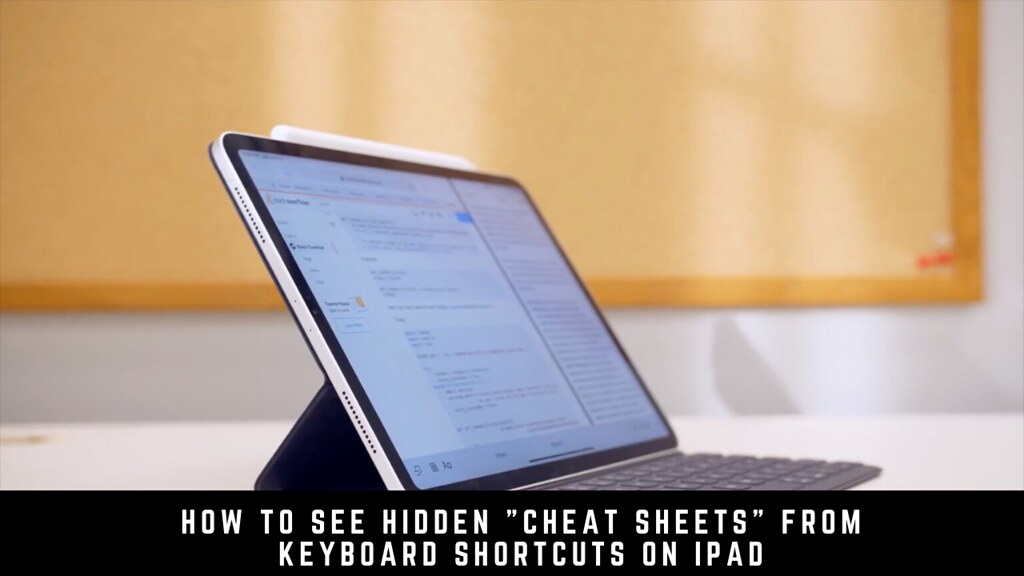 If you use a keyboard with your iPad, there are quick and easy shortcuts that will display “cheat sheets” of keyboard shortcuts available when using most Apple applications and some third-party applications. Here’s how to use it.

With the keyboard connected to your iPad, hold down the Command key for about two seconds and a window will pop up a list of available shortcuts on that screen. For example, on the Home screen, the pop-up looks like this. 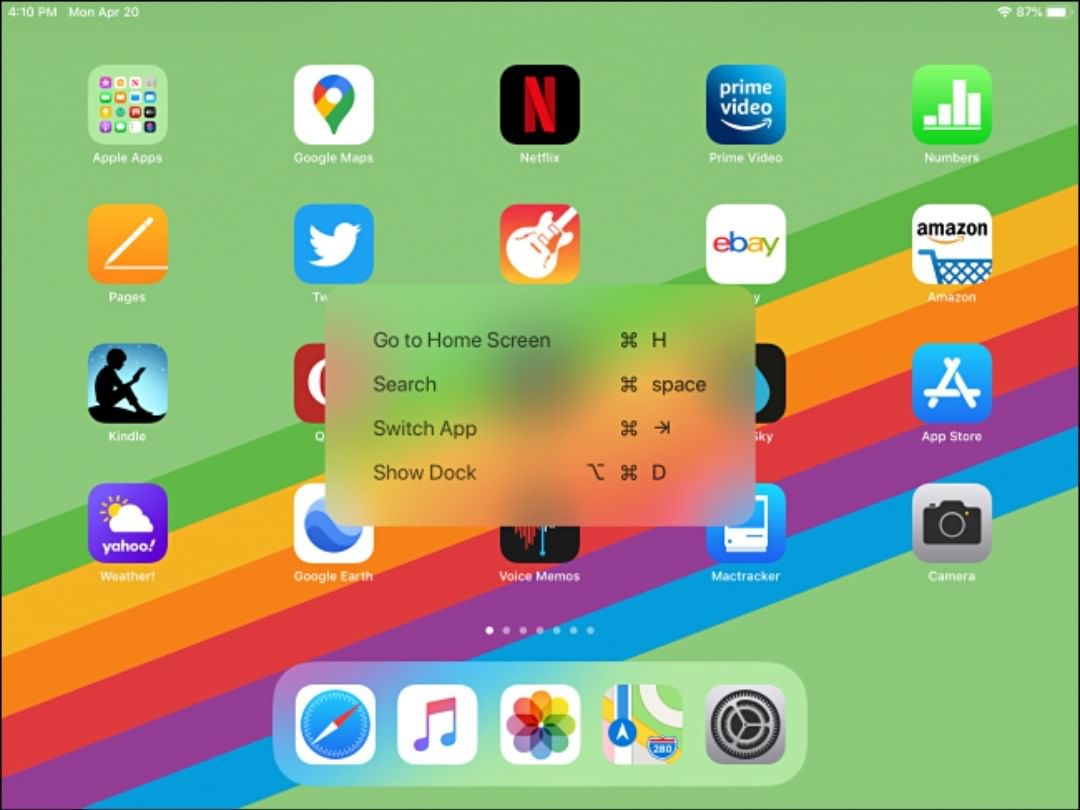 This pop-up lists keyboard shortcuts that you can use on the Home screen, such as launching Spotlight search with Command + Space or Option + Command + D to display the Dock.

Calling “cheat sheet” from keyboard shortcuts with the Command key works in almost all Apple iPad applications. Some third-party applications, such as Twitter, also have built-in cheat sheets, but these are not universal. You should use trial and error to see if your favorite application supports it.

In Safari, the keep-short-cut commands reveal three page keyboard shortcuts that you can swipe left or right with your finger. You must continue to hold the Command key while swiping between pages. 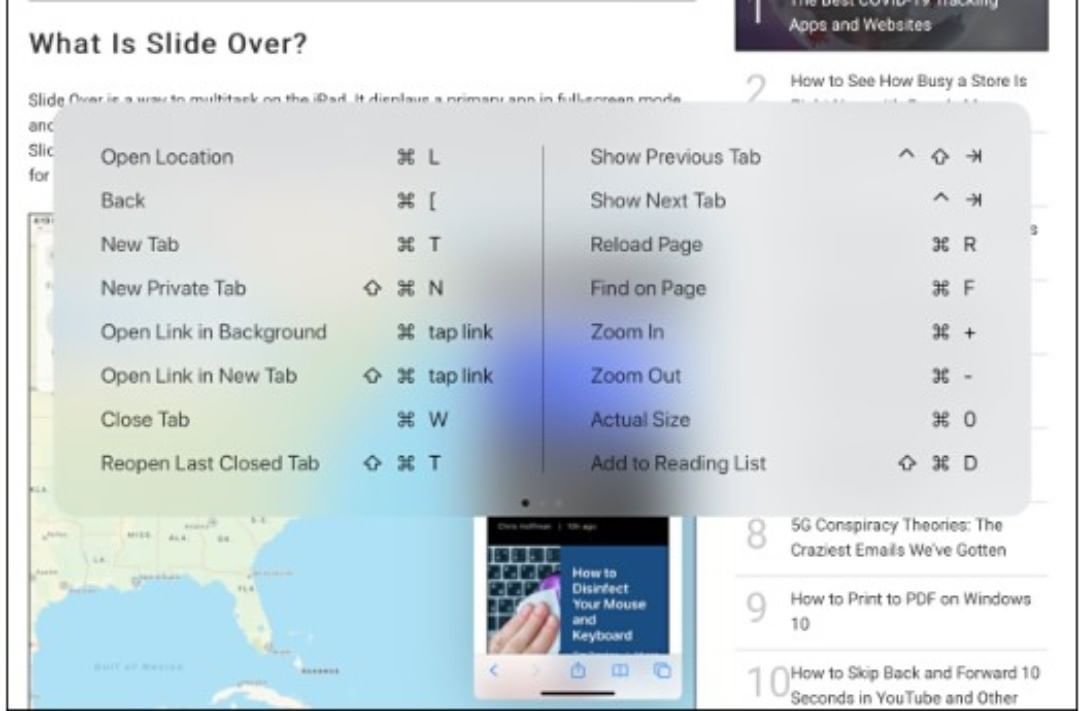 All the shortcuts you might expect (such as Command + T for new tabs) are included – and you might see some that surprise you, such as Zoom In and Zoom Out with Command + “+” and Command + “-.”

Pressing Command for two seconds in the Files application reveals a list of powerful shortcuts, such as creating a new document with Command + N or Duplicating files with Command + D. 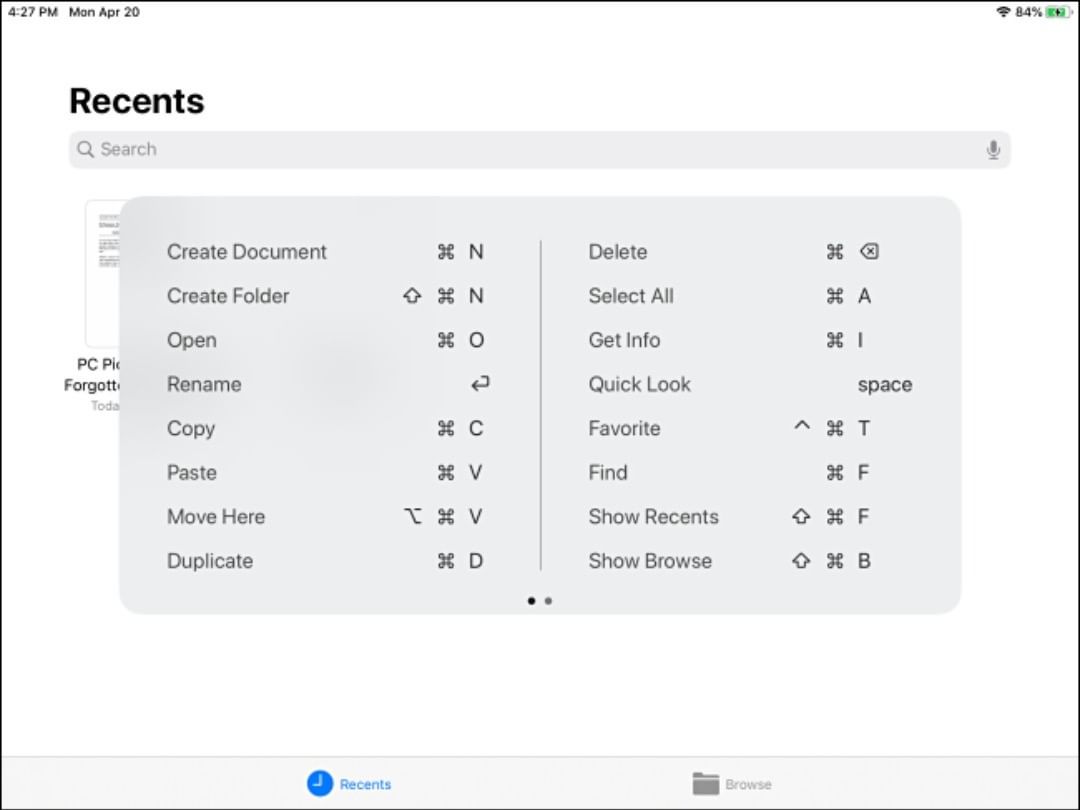 Even the Apple App Store supports keyboard shortcuts. Holding down Command for two seconds in the application reveals a short list that mostly focuses on switching between parts of the store. 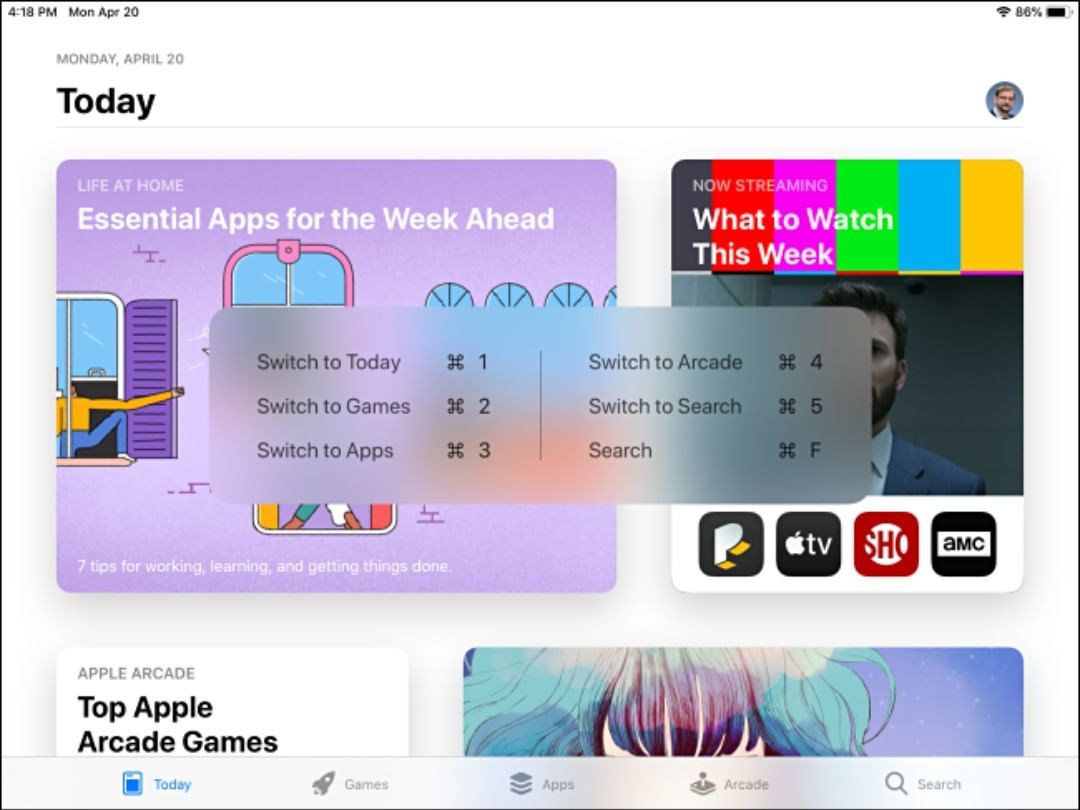 There are many more keyboard shortcuts out there on iPad to learn. If you feel like adventuring, try the Command button cheat sheet in all your favorite applications. You might be surprised by the wide keyboard support that Apple and other developers have brought to this touch-centric platform. 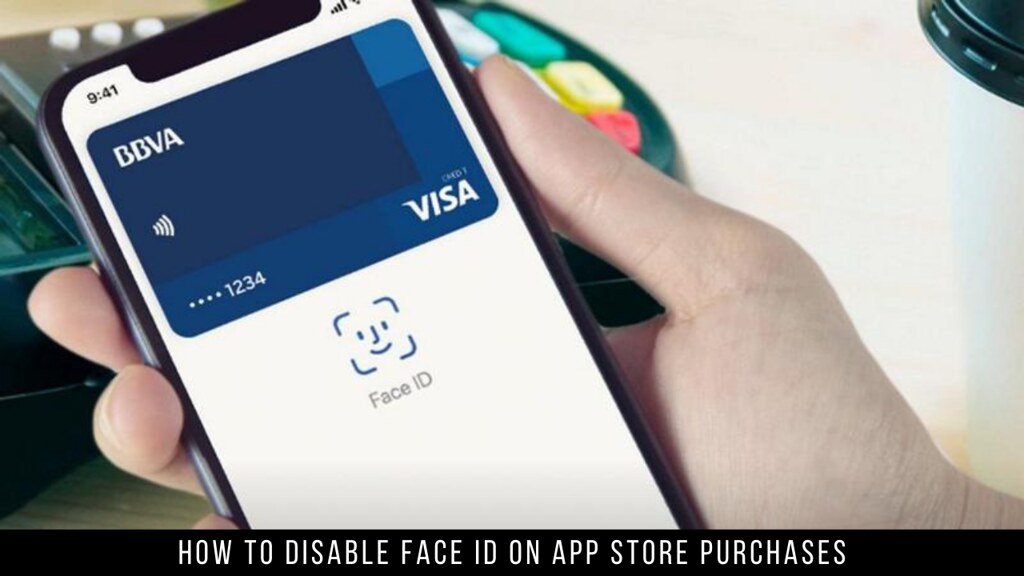 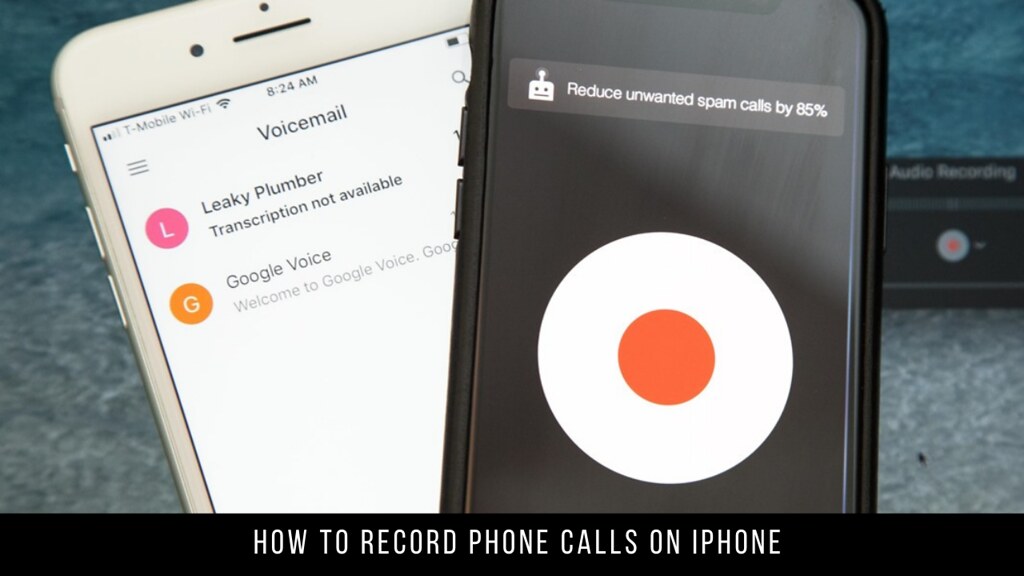 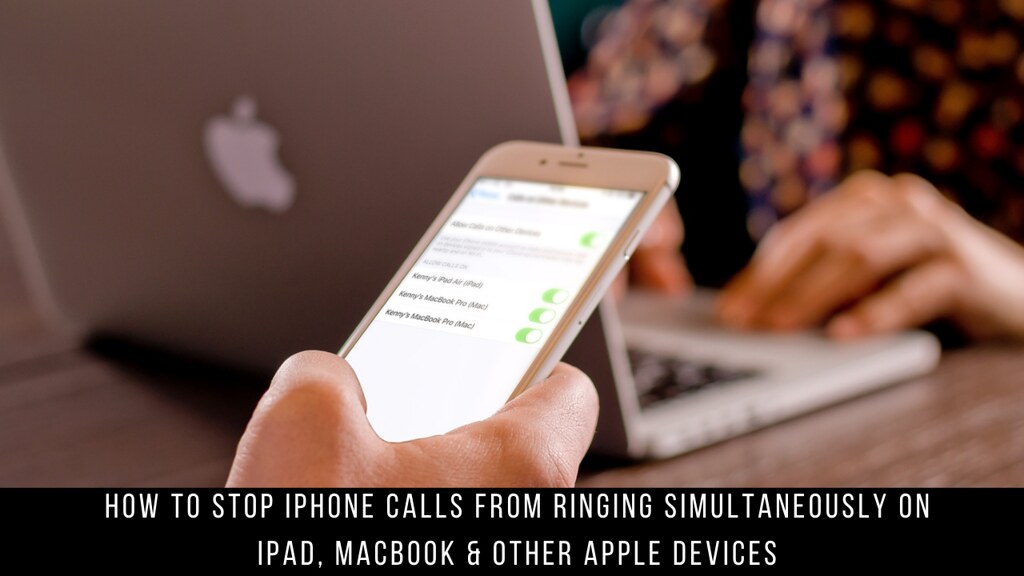 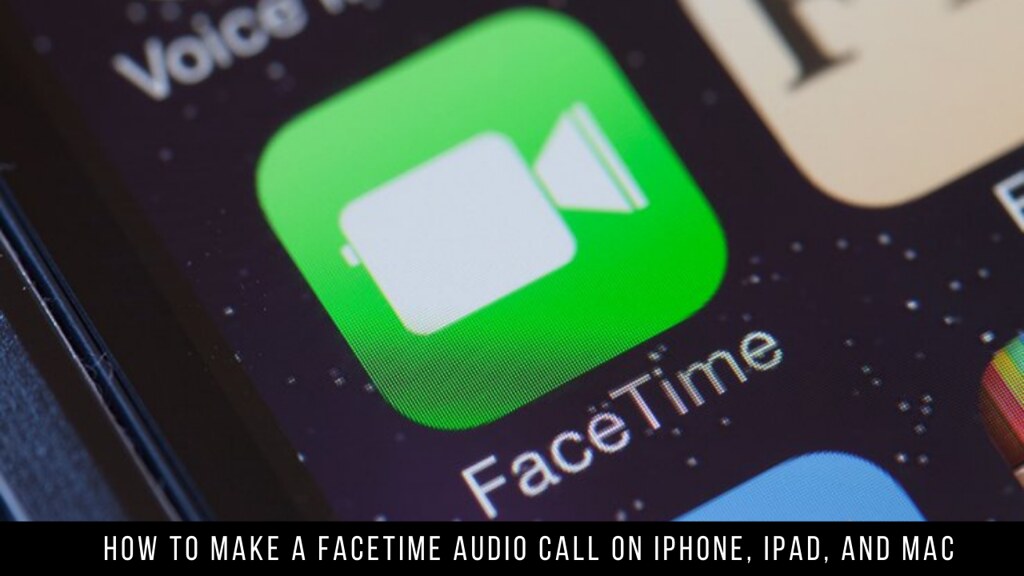